Faure Herman's aeronautics experience dates back to 1925 when a better knowledge of fuel consumption was requested by pioneers while attempting distance records.

Since then, Faure Herman has developed and manufactured fuel flowmeters (flow sensors), according to the specification of aircraft/helicopters/UAV manufacturers, engine manufacturers, fuel systems suppliers or avionics manufacturers.

Faure Herman calibrates 100% of its equipments with real fuels

Faure Herman technology brings a significant input to flight profile optimization, with the lowest cost of ownership, both in civil and military sectors. 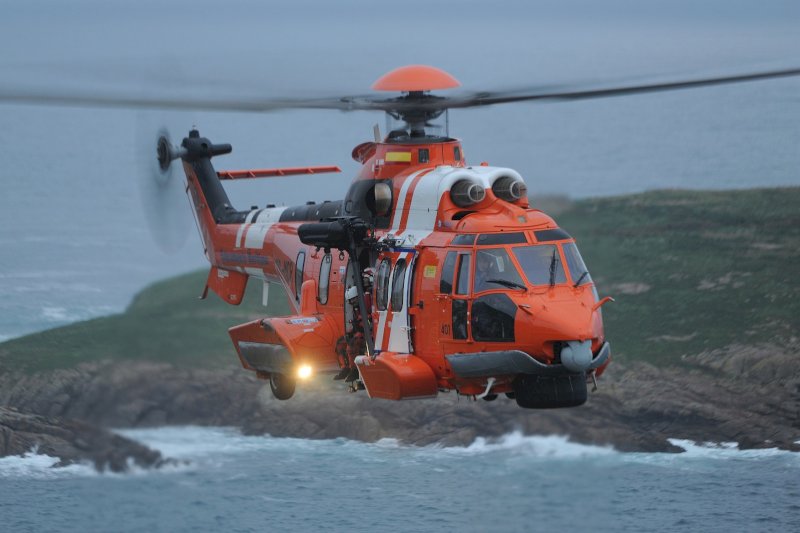 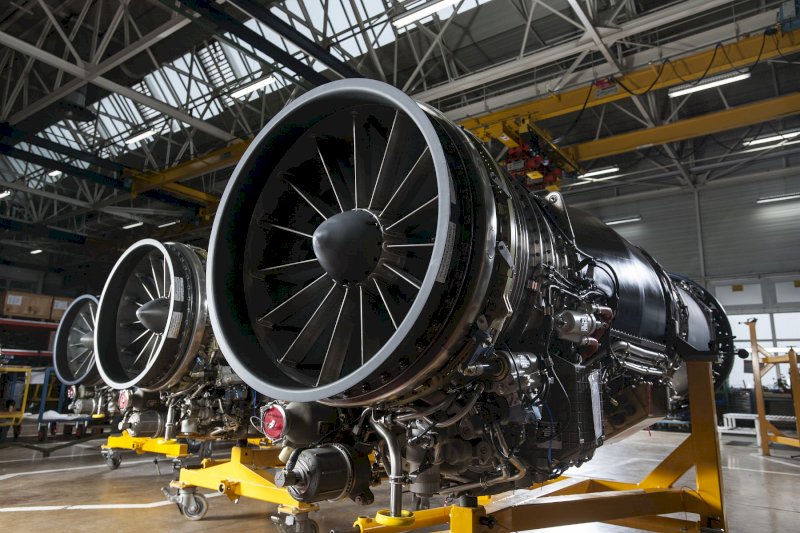 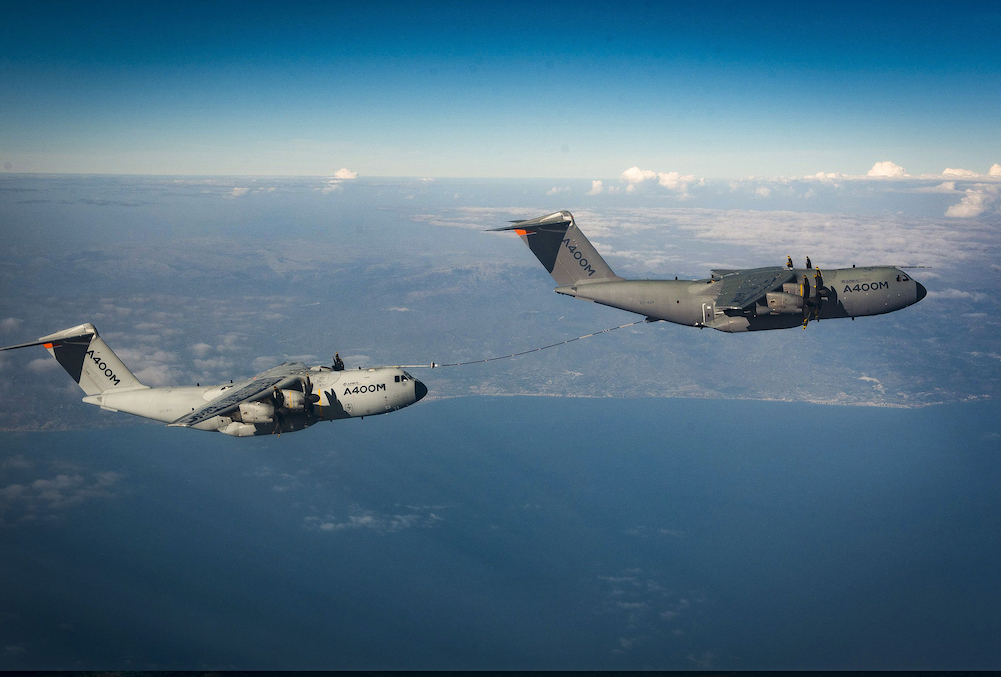 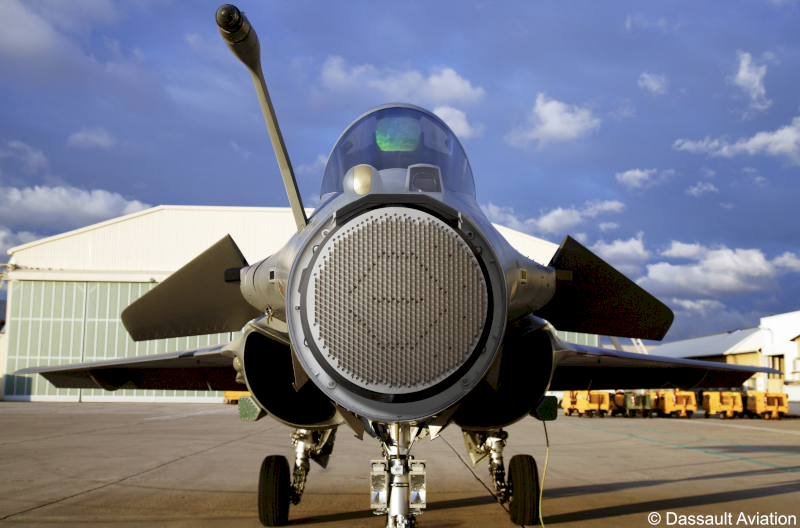