Faure Herman is pleased to announce a recent improvement to our facilities.

As part of the process of developing our new “in-line custody transfer” liquid ultrasonic flowmeter for high flowrates and high viscosity fluids, Faure Herman took the opportunity to upgrade our calibration capabilities.

Incorporating the FMD 200 small volume prover increased our maximum calibration flowrate by 33%. The Faure Herman facility now provides the greatest range of flowrates and viscosity fluids available for calibration the world with a maximum flowrate of 4500 m³/h @low viscosities and 4000 m³/h @ 500 cSt. Our previous calibration loop (HP3000) was limited to a maximum flowrate of 3000 m³/hr @ low viscosities and 2000 m³/hr for high viscosity fluids. 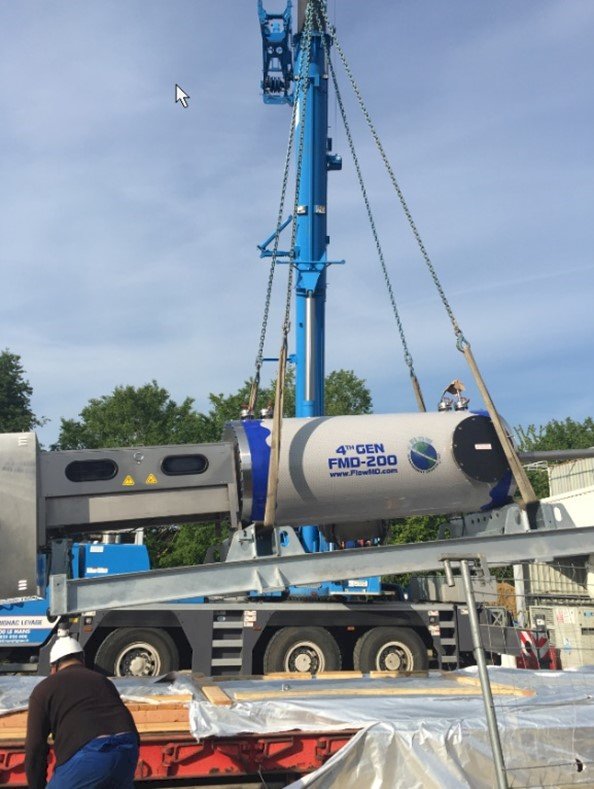 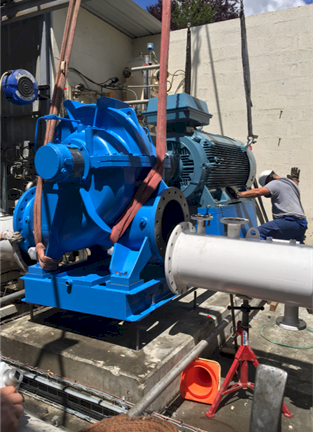 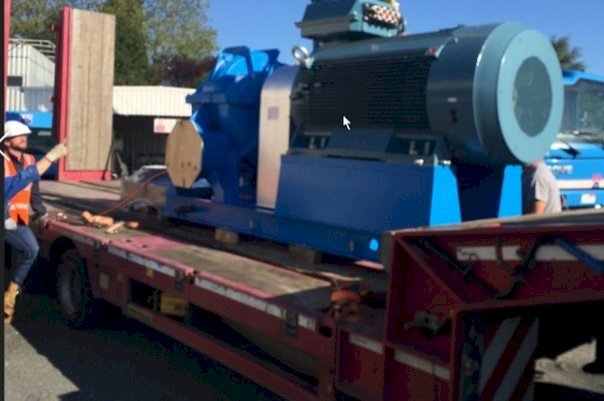 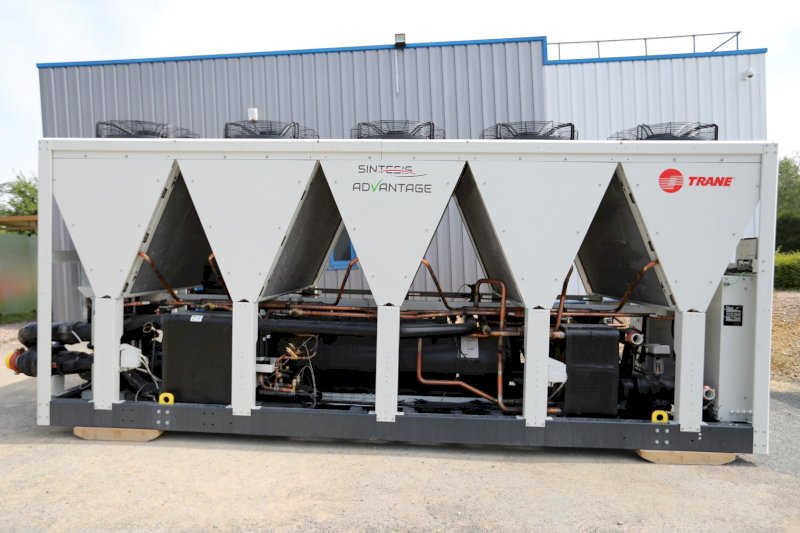 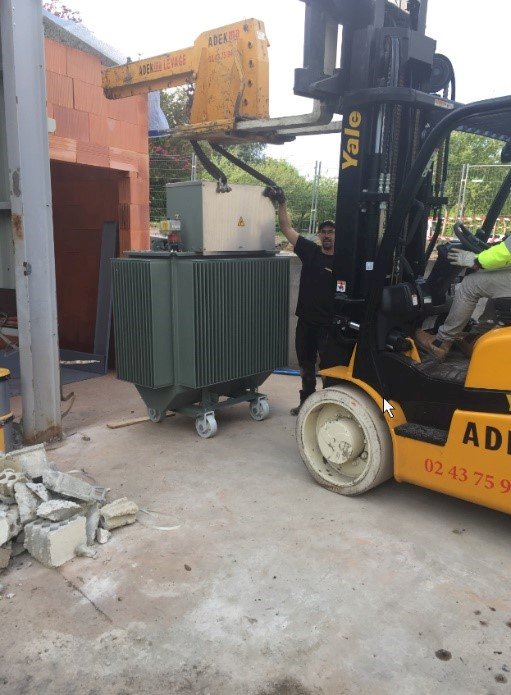 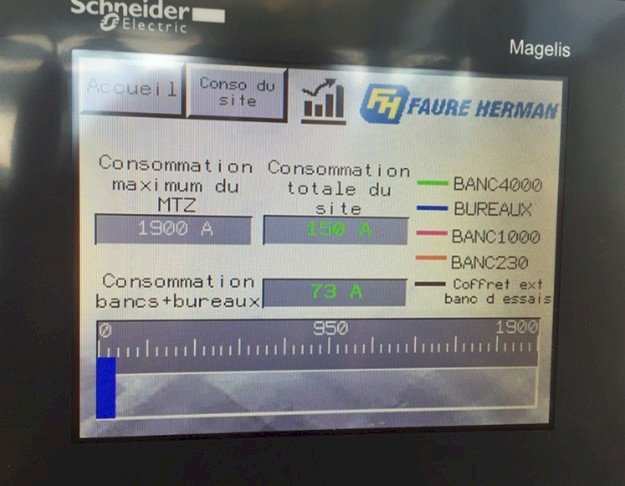 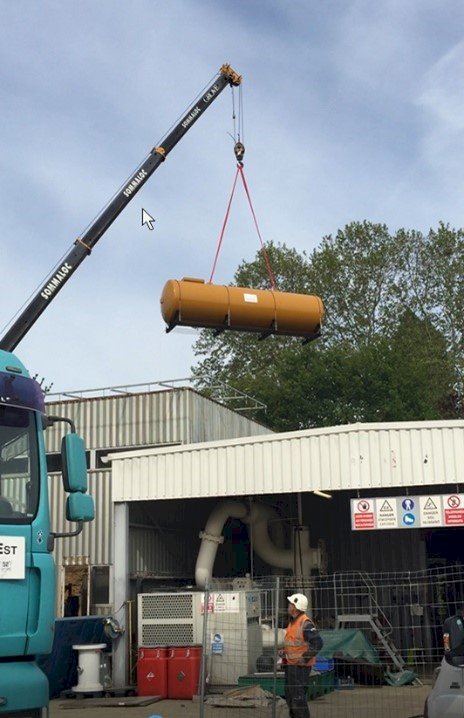 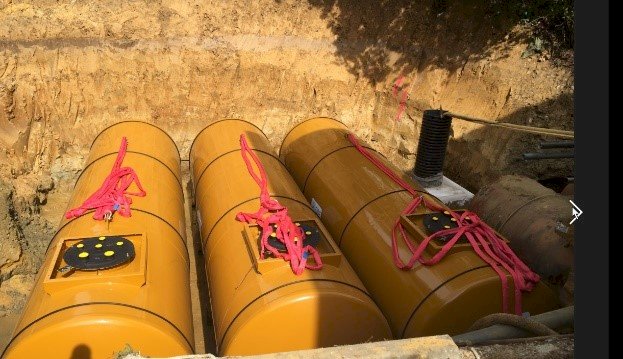 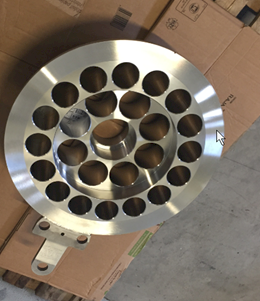 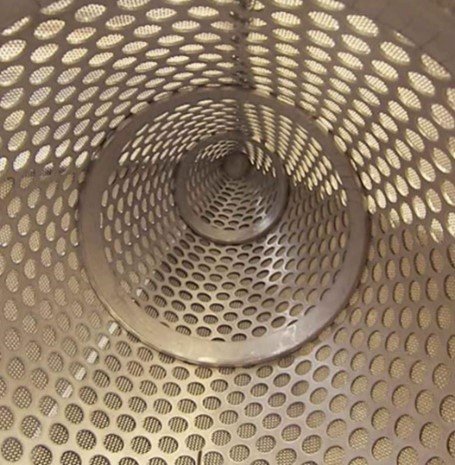 In addition to now being even being better equipped to serve its customers on complex applications, with these improvements FAURE HERMAN has seriously tackled the development of its new generation of liquid in-line custody transfer ultrasonic flowmeters after completing our range of applications with clamp-on ultrasonic solutions.